June 17, 2013
The Kawarau Bridge Bungy is the World Home of Bungy Jumping. It was from this site in 1988 that Bungy pioneers AJ Hackett and Henry van Asch launched both themselves and an international phenomenon, which has become renowned as one of the most exhilarating things to do in Queenstown – the adventure capital of the world. This has been the world’s best known and best loved Bungy Jump for more than 20 years and it continues to set pulses racing amongst the extreme enthusiasts who visit from all corners of the globe, whether young in age or young at heart.
http://www.bungy.co.nz 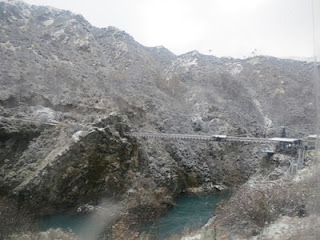 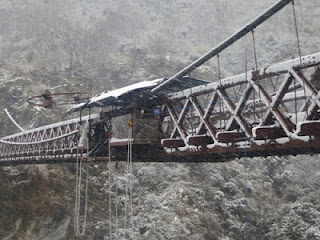 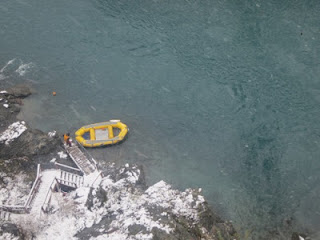 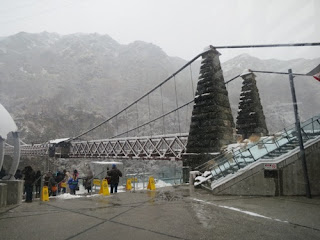 we viewed from here..

Comprised of three zip lines, allowing for singles or tandems, up to six people can ride at once! At speeds of up to 60kph, riders will cruise 130m alongside the Kawarau River, and at the end be returned to the starting point while taking in panoramic views of the Kawarau Bridge. 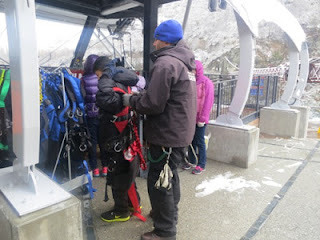 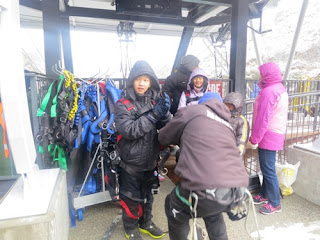 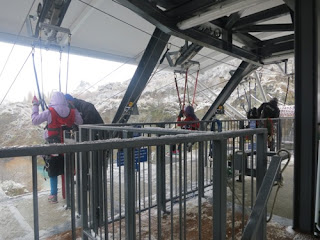 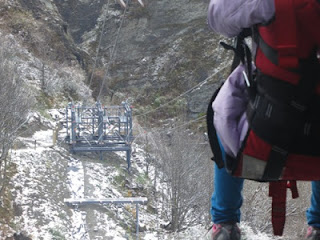 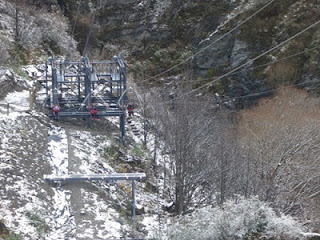