December 01, 2013
On the 13 Nov, I was still working till 3pm. The boss came back late! My bus was at 4.45pm and I needed time to get there earlier! I had asked my boy to drive me to Bercham which is about half an hour away. But the boss then offered to drive me there. Never before he did that!

So I only had 45 minutes to get ready before I was on my way. Reached the Yoyo office on time. The bus then went to the new bus station opposite Maidin. I waited till 5.30pm before the journey started.

I reached KLIA at 8.45pm. Quickly checked in and waited to board the MAS airbus at midnight. It took about 12 hours to reach Heathrow. It was about 5.30am when it touched down. 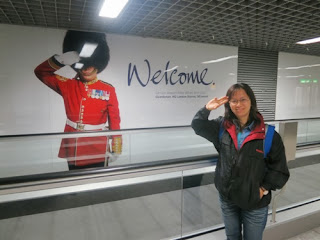 Took the Heathrow Express to Terminal 1 whereby the bus station to Hatfield was located nearby. Took the 7.15am bus and the journey lasted for more than 2 hours! 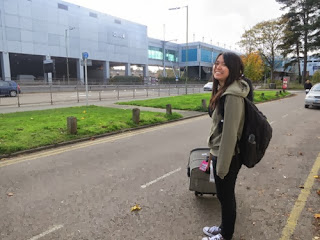 My girl was already waiting at the Galleria stop. 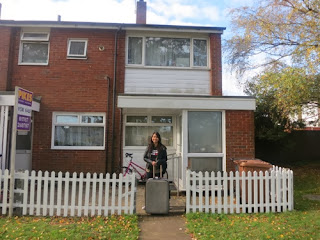 Of  course I had to walk to her place which was not far away. 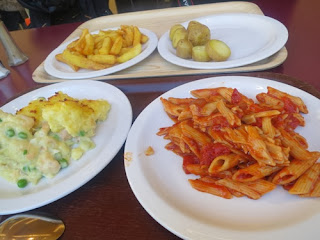 Next we went to her campus food court for our lunch. 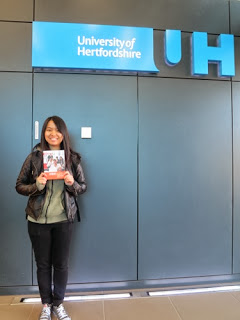 That's the university where she studied. 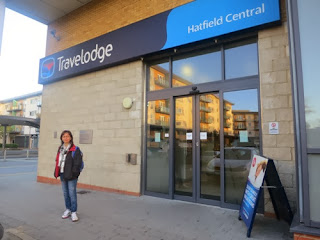 We stayed at the travelodge for 5 nights.
It was only 30 pounds per night. 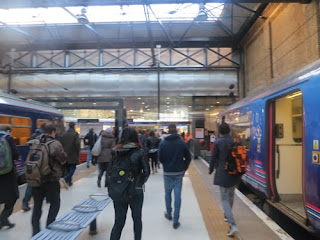 The next morning, we took a train from Hatfield station to London. 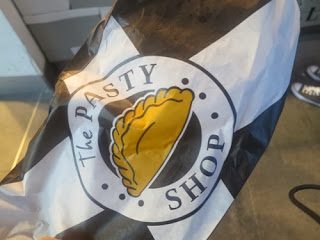 At the King's Cross station, we had our simple lunch. 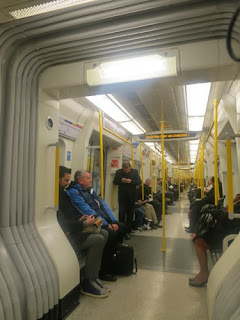 Then we adjourned to the Tower Hill Station. 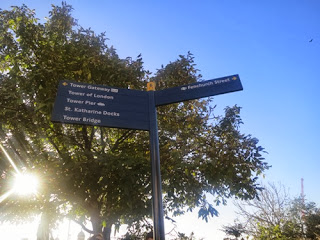 We were going to explore a few interesting places nearby the station.

Without further ado, I like to pronounce my top 6 regular commenters:
Angeline, Sharon, Mun, SK, Hayley and TM.
(not listed in order)

I truly appreciate all your support even though some of you are doing it silently.