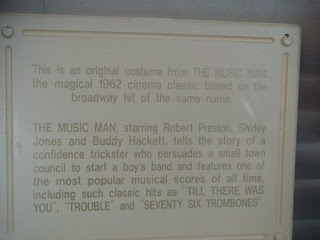 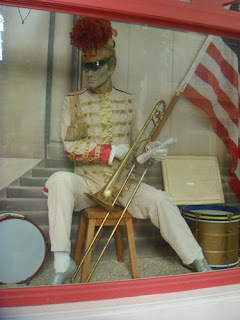 The trombone is a musical instrument in the brass family. Like all brass instruments, sound is produced when the player’s vibrating lips (embouchure) cause the air column inside the instrument to vibrate. The trombone is usually characterised by a telescopic slide with which the player varies the length of the tube to change pitches, although the valve trombone uses three valves like those on a trumpet.

The word trombone derives from Italian tromba (trumpet) and -one (a suffix meaning "large"), so the name literally means "large trumpet". 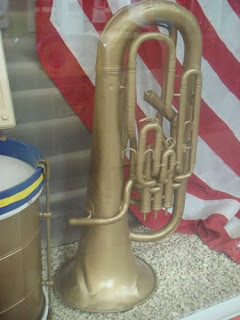 The euphonium is a conical-bore, tenor-voiced brass instrument. It derives its name from the Greek word euphonos, meaning "well-sounding" or "sweet-voiced" (eu means "well" or "good" and phonos means "of sound", so "of good sound"). The euphonium is a valved instrument; nearly all current models are piston valved, though rotary valved models do exist.
Gold Coast movie world