April 16, 2015
My two dogs was suffering from itchiness for quite some time but I was too busy to even bother about them. But it became unbearable for them. So I made it a point to visit the pet shop nearby my place. I had wanted to get the collar for them. Fortunately, the shop owner discouraged me from getting it. Instead, she recommended me to get something to kill those fleas.

She talked about ways to do it. Some was rather troublesome. I wanted something simple yet effective. She showed me this bottle of spray. It was expensive for a small bottle. Anyway, I bought it.

Upon reaching my home in the evening, I started spraying the liquid onto my dogs' body. Luckily the spray was not smelly. When I came back from work at night, I had with me a can of Baygon to spray on the walls. Some fleas were already crawling on the walls. 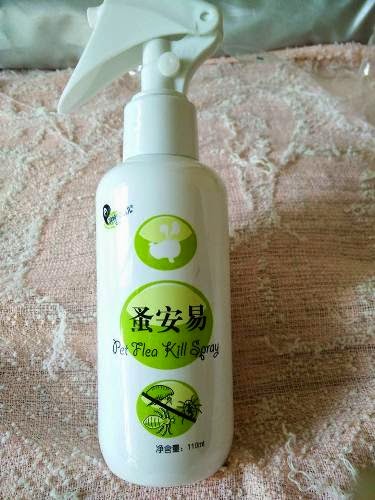 I used up almost half the bottle as I sprayed them again at night.

The next morning, the boss wanted to get to work and he called out to me as I was in the kitchen. He was at the compound and he could see lots of fleas on the floor. I told him not to step on them as it will help to disperse those little crawling fleas inside the big fleas. 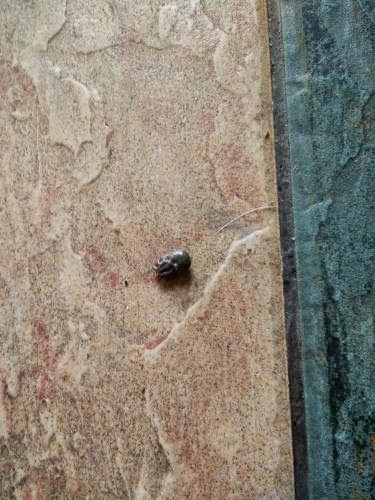 What I did was I swept all of them and poured them into the small plastic bucket half-filled with water. 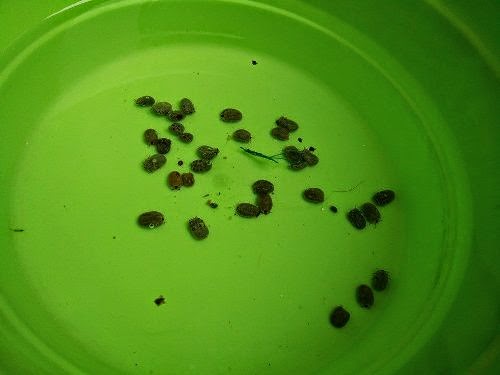 So I collected those dead fleas which dropped off from Teddy's body. Soon I estimated them to be about a hundred. This morning, I had poured them away into the big drain under the road near my house.

It has been five days and I guess my two dogs have some peace of mind. They should be happy that they are almost free from those fleas. My girl is going to bathe them this weekend. If they are really free from those irritating fleas, I'm going to get them the collar to prevent fleas from coming back to attack them.