I was sitting at my desk doing my paper work when suddenly I heard a loud shout. I got up and saw the old lady in shock and the old man was beside him. I quickly got outside the shop and tried to catch a glimpse of the snatch thief.

But he was nowhere to be seen. The old man was holding the gold necklace and told me that he had managed to stop the snatching by snatching back.

That was great but he regretted that the gold pendant was gone. So I turned to the old lady and asked her to see if it had dropped inside her blouse. None.

So I checked her handbag and bingo..it was lying neatly on the zip of the bag.

My..at least she didn't lose her necklace and pendant. Thanks to the old man.

Since the old lady was still in shock, I offered her a bottle of 100 plus. After a short while, she recovered from the shock and they left.

Here's the video clip from our cctv. 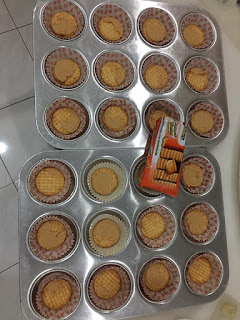