The i-space adapter cable.
I had actually misplaced my set so I couldn't transfer my pictures into my laptop. So you can imagine I have lots of photos in my gallery. I had even deleted most of them after I had posted them.

But I like to keep them as backup. Recently I used Dropbox but its space is so limited. I tried Cloud Album and yet to know if it's limited too.

Yesterday night, I went into oppo shop and enquired about any adapter cable which might be suitable. So I found one. It cost RM35. Most importantly it worked.. 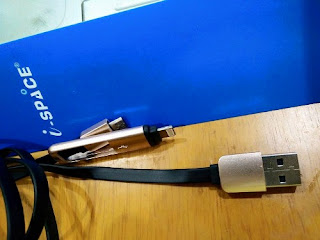 Next, I have got a new cover for my phone. Originally, it was white and it got dirty. I had been trying to get the original one. Luckily I found it. I would love other color but they only had this color and the same white ones. 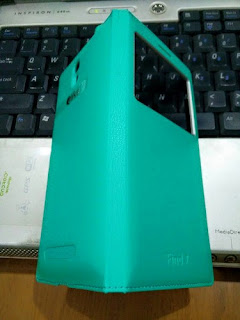 My phone looks new all over again!