October 11, 2015
I easily remember my wedding anniversary as it falls a month after my birthday. As for Chinese calendar, it is 2 days after the moon cake festival. But I don't celebrate the latter.

Actually I don't celebrate the former too but I like to remind my boss of it. So on that day, I got up and went about my usual stuff. I took a seat and started looking at my phone. Suddenly popped up a memory from Facebook. I had posted about my wedding anniversary 4 years ago.

And my good friend living just a short distance away from me suggested that we had a dinner. Since it's a Friday, it should be fine. So we fixed the time at 8pm at Plan B. She came with her hubby and another friend. Four of us had a fun time chit-chatting till way past 11pm. Then we called it a day.

It was nice of them to celebrate my anniversary without my other half as he had to work till late. Of course, it was my treat. Wouldn't feel good for them to treat me. I had paid the bill when I was ordering the cakes. We also had nasi lemak, angel hair carbonara and roasted chicken breast. 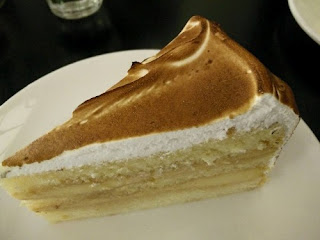 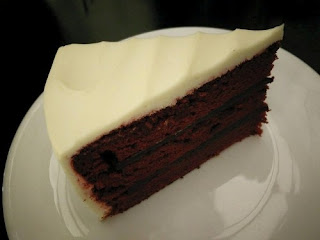