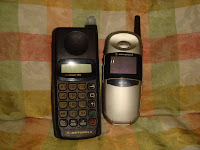 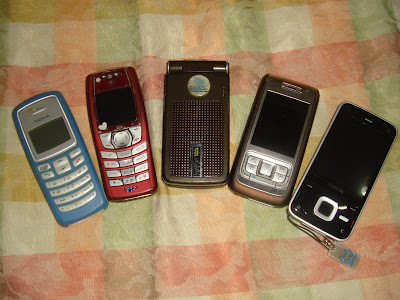 I have been keeping them..

Too sayang to throw the old ones away..