December 30, 2010
We went to Oh Sushi at the De Gardens one fine Friday night. Since we haven't been there before, I would love to give it a try. 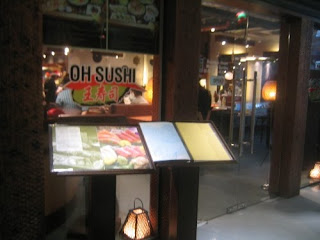 Just before we made an entrance, my girl told me that the restaurant would give 5% discount for Jusco Card holder. So I had to go back to my car to get my card. I left it to them to find a place inside the restaurant. 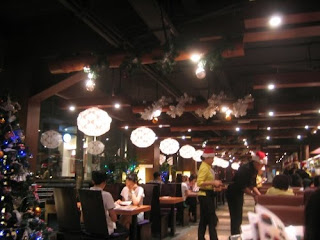 When I came back with the card, I saw that they were seated next to the counter just immediately after the entrance. Well, normally, I would find a seat further away from the counter. Since they were already seated, I wouldn't want to make a fuss about it. 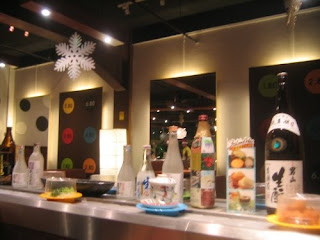 The place looked good. I started taking some pictures. While they chose their meals, I simply had a look at the menu and started snapping away. I was hardly into half the menu book, I heard a voice from behind, 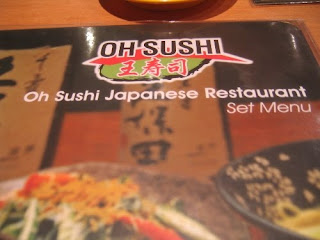 "Don't take pictures of the menu!"
It was loud and clear. I stopped and pretended nothing had happened. But I was grumbling softly, "I do it for you. Don't you see?"

Anyway, since they were not happy with my photographing, I might as well not show them here.

If you want to see what we had, you can just hop over to Scrumptious.
I don't think I will go there again..